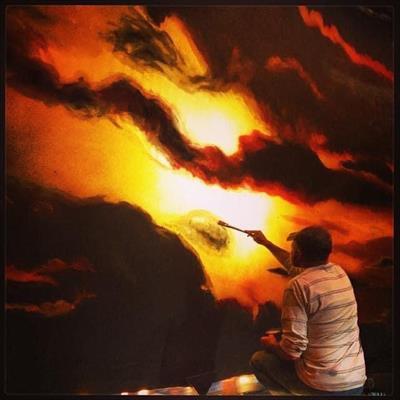 Ted Simpson is a Lecturer and Set Designer. Ted has designed over 100 shows for various theaters throughout the northeast. His work has been seen at George Street Playhouse, The Delaware Theater Company, Capital Repertory Theater, Arena Stage, and numerous summer theaters throughout New York and New England. Locally his work has been seen at The Lyric Stage, Merrimack Repertory Theater, The North Shore Music Theater, The Firehouse, The Nora Theater, The Hasty Pudding Theater and New Repertory Theater, to name a few. In addition Ted served as the resident designer for the Brevard Music Center for three seasons, designing operas and musicals in the hills of North Carolina. In New York he designed a half dozen Off-Broadway plays including a recent revival of Rhinoceros, Cotton Patch Gospel and The Good Doctor. Also in New York, Mr. Simpson was an assistant designer on many Broadway shows, and served on the design staff for the Late Show With David Letterman and The Paper Mill Playhouse in New Jersey. In addition to design work, Ted has also worked extensively as a scenic artist painting scenery and back-drops for theaters, rental houses and opera and ballet companies throughout the country. Ted has an MFA from Brandeis University where he studied set and lighting design.