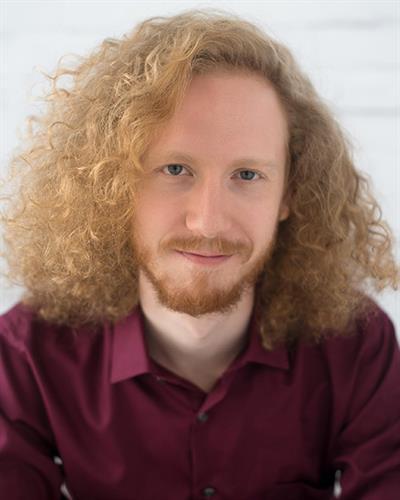 Ian Berg is a Boston-based tap dancer originally from Chicago, Illinois. Ian has been dancing since an early age and has training and performance experience in tap dance, ballet, modern dance, jazz, contact improvisation and a variety of other styles and approaches. In high school, Ian trained at the Joffrey Academy in Chicago while also dancing with the renowned Chicago based tap company MADD Rhythms, of which he is still a member. Ian is also a musician as well as a composer and arranger of music and an alum of The School at Jacob's Pillow and the Boston Conservatory with a BFA in Contemporary Dance Performance.

Ian is currently an adjunct professor at Endicott College and Boston University as well as a guest lecturer at Tufts University teaching tap dance practice and history. In 2018, Ian was named "Rising Dance Star" in the Improper Bostonian's "Best of Boston" issue. He has received recognition as a choreographer from The Yard where he was named a 2019 Bessie Schonberg Fellow, The Boston Foundation where he was named a 2019 Next Steps Awardee and The Massachusetts Cultural Council who named him a 2020 Choreography Fellow. He is currently living in Boston, Massachusetts where he is the director of tap dance company Subject:Matter. Since its formation in 2015, Subject:Matter has played venues like the Inside/Out Stage at Jacob's Pillow, Mass MoCA in North Adams, MA, Joe's Pub and Gibney Dance Center in New York City, Stage 773 in Chicago, IL, Musikfest in Bethlehem, PA, Performance Garage in Philadelphia, PA, and House of Blues, The Museum of Fine Art and the Institute of Contemporary Art in Boston, MA.