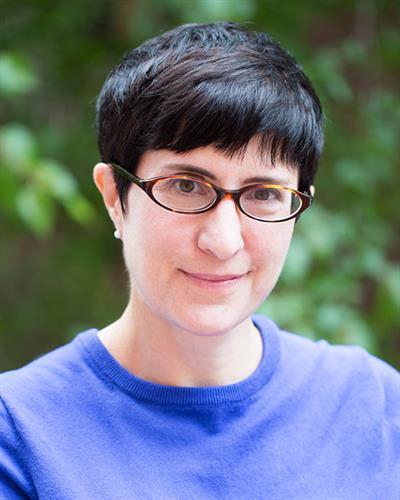 She has received numerous fellowships, including ones from the Guggenheim Foundation, the Mellon Foundation, the National Endowment for the Humanities, and, most recently, the Katz Center for Advanced Judaic Studies at the University of Pennsylvania.

Nathans holds numerous professional affiliations. She is the past-president of the American Society for Theatre Research and the American Theatre and Drama Society. In addition, she is affiliated with the Association for Theatre in Higher Education; the Society of Early Americanists; the Association for Jewish Studies; and the Society for Historians of the Early American Republic.

Nathans earned her Ph.D. in Theatre from Tufts University (1999) and her A.B. in Theatre from Dartmouth College (1990). In 2012 she was honored to receive the Outstanding Career Achievement Award from the Tufts Graduate School of Arts and Sciences.
Read More Career Highlights / Publications Research Professional Activities Courses / Teaching Activities