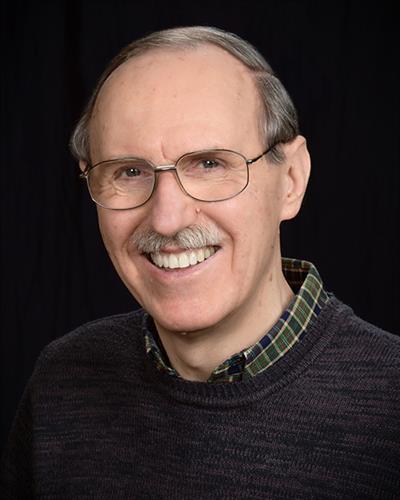 Downing Cless wrote Ecology and Environment in European Drama (Routledge, 2010), which was selected to be the topic of a plenary session "Author Meets Critic" at the 2013 Comparative Drama Conference. In May 2012 his essay "Ecodirecting Canonical Plays" was published in the collection Readings in Performance and Ecology edited by Wendy Arons and Theresa J. May (Palgrave Macmillan), and also he was a panelist in the closing session of the Earth Matters on Stage symposium and festival at Carnegie Mellon University. His articles on theatre about the environment are in TDR: The Drama Review, Journal of Dramatic Theory and Criticism, and The Journal of American Drama and Theatre. He has presented papers and been on panels at conferences such as the American Society for Theatre Research, the Association for Theatre in Higher Education, and the Association for the Study of Literature and the Environment.

Director of over sixty plays in university and professional theatres during his career, in the past few years he brought to the Tufts stage productions of Oedipus & Antigone by Sophocles (in translations by former colleague Peter D. Arnott), The Madwoman of Chaillot by Jean Giraudoux (newly translated by colleague Laurence Senelick), a contemporary interpretation of Doctor Faustus by Christopher Marlowe, and a '80s sci-fi sit-com titled Rain. Some Fish. No Elephants. by Y York. In the 1980s, Cless was Associate Artistic Director of Boston's TheaterWorks, for which he directed critically-acclaimed productions of Mensch Meier by Franz Xaver Kroetz and The Island by Athol Fugard, John Kani, and Winston Ntshona. With the Underground Railway Theater he has co-directed three original plays, Sanctuary: The Spirit of Harriet Tubman; The Christopher Columbus Follies: An Eco-Cabaret; and InTOXICating: An Eco-Cabaret (which was the recipient of a grant and award from the U.S. Environmental Protection Agency).

In addition to serving as Department Chair 1995-2001 and 2010-2013, he has been on numerous departmental and university committees, including having chaired the Academic Review Board and the Academic Awards Committee. For the last ten years he has been a board member and treasurer for the Underground Railway Theater, now in its new home of five years, The Central Square Theater.