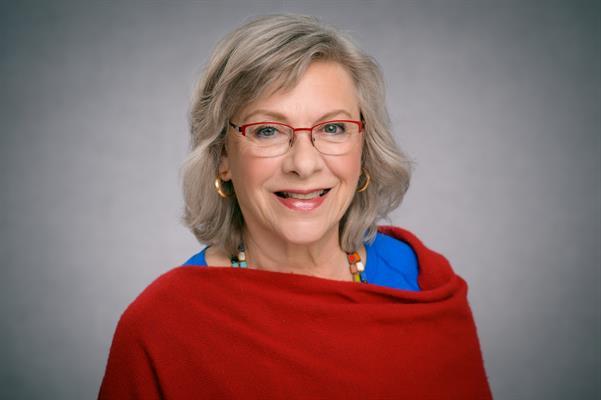 Dr. Barbara Wallace Grossman is a theatre historian, voice specialist, director, and author with strong interests as a researcher and practitioner in contemporary musical theatre, Holocaust and Genocide-related theatre and film, arts advocacy, and mindfulness as a way to alleviate anxiety, develop resilience, and promote positive change. Professor of Theatre at Tufts University, her publications include Funny Woman: The Life and Times of Fanny Brice (Indiana University Press) and A Spectacle of Suffering: Clara Morris on the American Stage (Southern Illinois University Press). A presidential appointee to the National Council on the Arts (1994-1999) and the United States Holocaust Memorial Council (2000-2005), she served as Vice Chair of the Massachusetts Cultural Council from 2007 to 2019.

In addition to her long affiliation with the American Repertory Theater as a member of its Board of Advisors, she serves on the Anti-Defamation League's New England Regional Board and on the Board of Directors for MassCreative, the most effective advocacy organization for the creative community in Massachusetts. Recognized for "Outstanding Service" by the Graduate School of Arts and Sciences at Tufts in 2015, she received the Mayor Thomas M. Menino Memorial Award for "Inspired Support of the Arts in Boston" the following year. In 2018 the Terezín Music Foundation honored her with its Legacy Award which "celebrates a commitment to diversity, tolerance, and dialogue through acts of civil service, philanthropy, scholarship, or artistry."

Professor Grossman teaches a variety of graduate and undergraduate courses at Tufts including Breaking the Frame: Innovative Musicals in Their Cultural Moments, Telling American Stories: Pulitzer Prize-Winning Musicals from Of Thee I Sing to A Strange Loop, Confronting Genocide on Stage and Screen, and Voice & Speech: The Art of Confident Expression. As a director, her dramatic work at Tufts has ranged from Timberlake Wertenbaker's Our Country's Good to Tadeusz Slobodzianek's Our Class, Tom Stoppard's Arcadia to Joyce Van Dyke's Daybreak. Musical productions have included A Little Night Music, Company, Kiss Me, Kate, Parade, and Rent. Most recently she directed Kate Hamill's spirited adaptation of Jane Austen's Sense and Sensibility, the last production to run at Tufts before the spring 2020 Covid-19 shutdown. Deeply committed to Jewish arts and culture, she sings with Newton's Kol Emanuel and performs with the Jewish Arts Collaborative's TheaterWorks program in the Greater Boston area.
Read More Career Highlights / Publications Research Professional Activities Courses / Teaching Activities