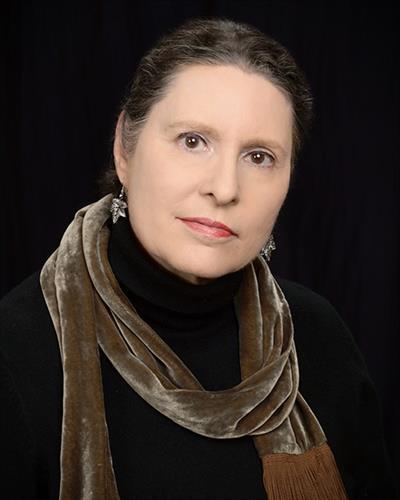 Alice E. Trexler (1978-2012) is an Emerita Associate Professor and past Director of the Dance Program. She holds a Ph.D. from NYU. She taught courses in creative process, composition, performance, dance cultures, physical theater, and interdisciplinary studies. She offered both applied and theoretical courses and created performances in liberal arts settings such as Wellesley, Bryn Mawr, and Tufts for forty years. She also produced and choreographed experimental dance in New York, Philadelphia and Boston in the seventies and eighties, training at and with The Graham School, Cunningham Studio, Luigi's, Leon Collins Studio, Richard Bull, and Nancy Stark Smith. She performed with Richard Bull's New York Chamber Dance Group, The Mosaic Dance Group of Philadelphia, and in musical theatre summer stock. A past member of the American Dance Guild Board of Directors, she directed the ADG national conference in 1988, and has also presented at NDA, NDEO, and other national conferences. Her dance writing has appeared in various periodicals. She was involved in interdisciplinary teaching with Biology Professor Francie Chew for fifteen years, having participated in the creation of the first course for the Center for Interdisciplinary Studies and, later, a cross-listed American Studies course--Viewing African American Dance: Perspectives from Art and Science. Alice Trexler headed and served on many Tufts Arts and Sciences Committees. In May 2011, she received the Seymour O. Simches Award for distinguished teaching and advising, and in April 2012, the Dance Studies Award was named for her.