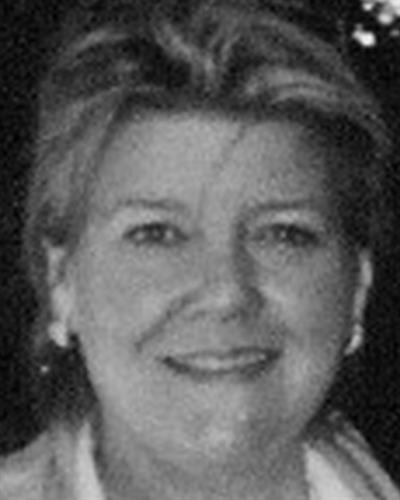 Deborah Dallas Cooney holds an M.F.A. in voice and speech from The American Repertory Theater/Moscow Art Theatre Institute for Advanced Theater Training at Harvard University. A recipient of the Amherst Webber Scholarship, she is a graduate of the Webber Douglas Academy of Dramatic Art in London, England, where she earned a diploma in acting.

A Carleton Hobbs Award winning former member of the British Broadcasting Corporation's Drama Repertory Company, she has been a faculty member of the Academy for Classical Acting in Washington D.C.; the O'Neill National Theater Institute; CAP 21 Studio - Tisch School of the Arts, the NYU Musical Theatre Program; the School for Film and Television in New York; the Heifetz International Music Institute; and the Boston Conservatory.

Professional voice and dialect coaching credits include Measure for Pleasure with Susan Bertish; Wayne Knight and Michael Stuhlbarg at the Public Theater in New York; Summer and Smoke with Marc Kudisch and Amanda Plummer; A Lovely Sunday for Creve Coeur with Carlin Glynn and Joan Van Ark; The Learned Ladies Of Park Avenue; Othello the Moor of Venice with Firdous Bamji and David Patrick Kelley; A Christmas Carol at Hartford Stage; Pirates with Cady Huffman; Present Laughter; Love's Labour's Lost; The Sisters Rosensweig; The Real Thing; The Rivals; What The Butler Saw; Butley with Nathan Lane and Jake Weber; Springtime for Henry at the Huntington Theatre; Summer and Smoke at the Paper Mill Playhouse; The School for Scandal at the McCarter Theater; and The Birthday Party at the American Repertory Theater.